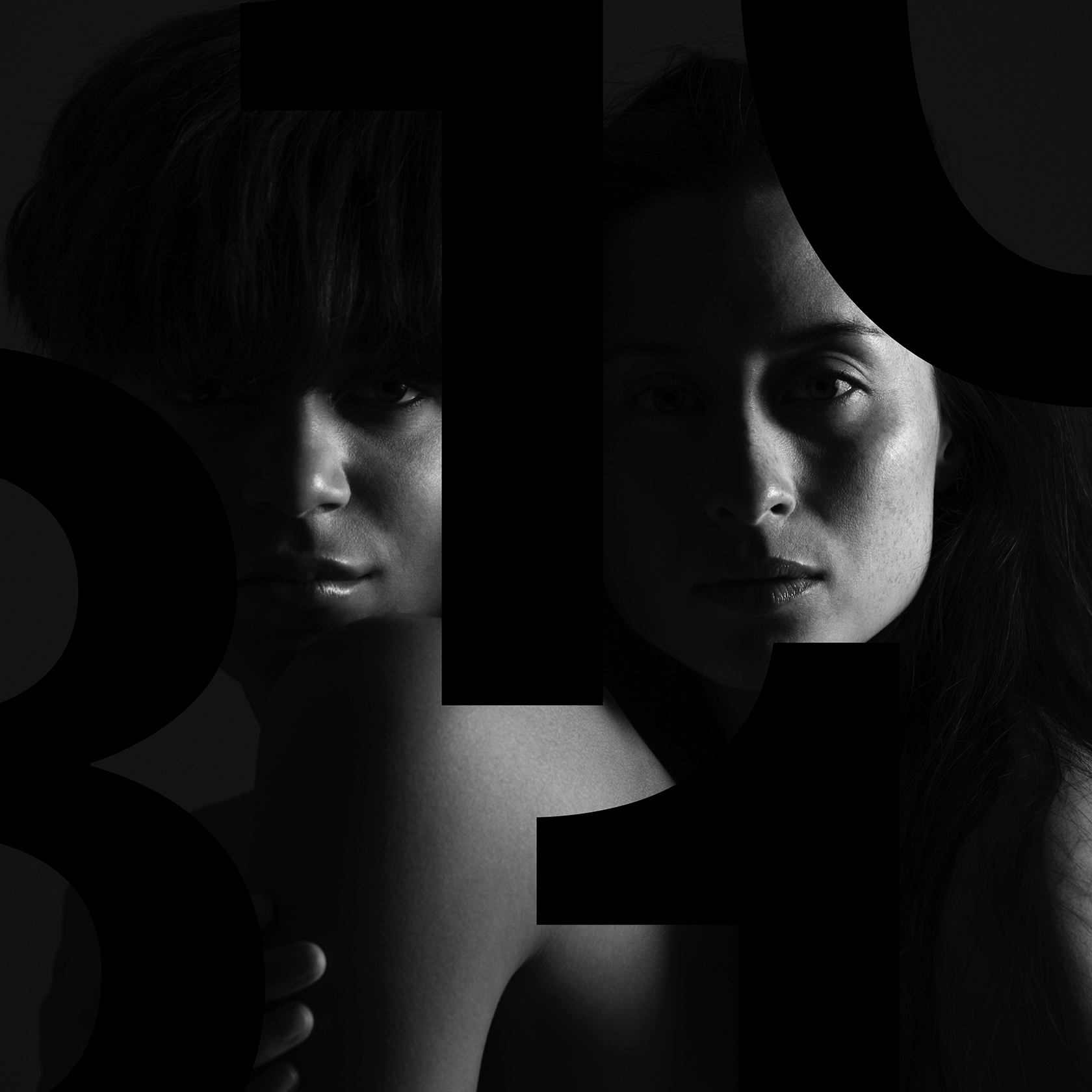 “31” by Akatre
3 tracks composed for videos.
Available on all streaming platforms. 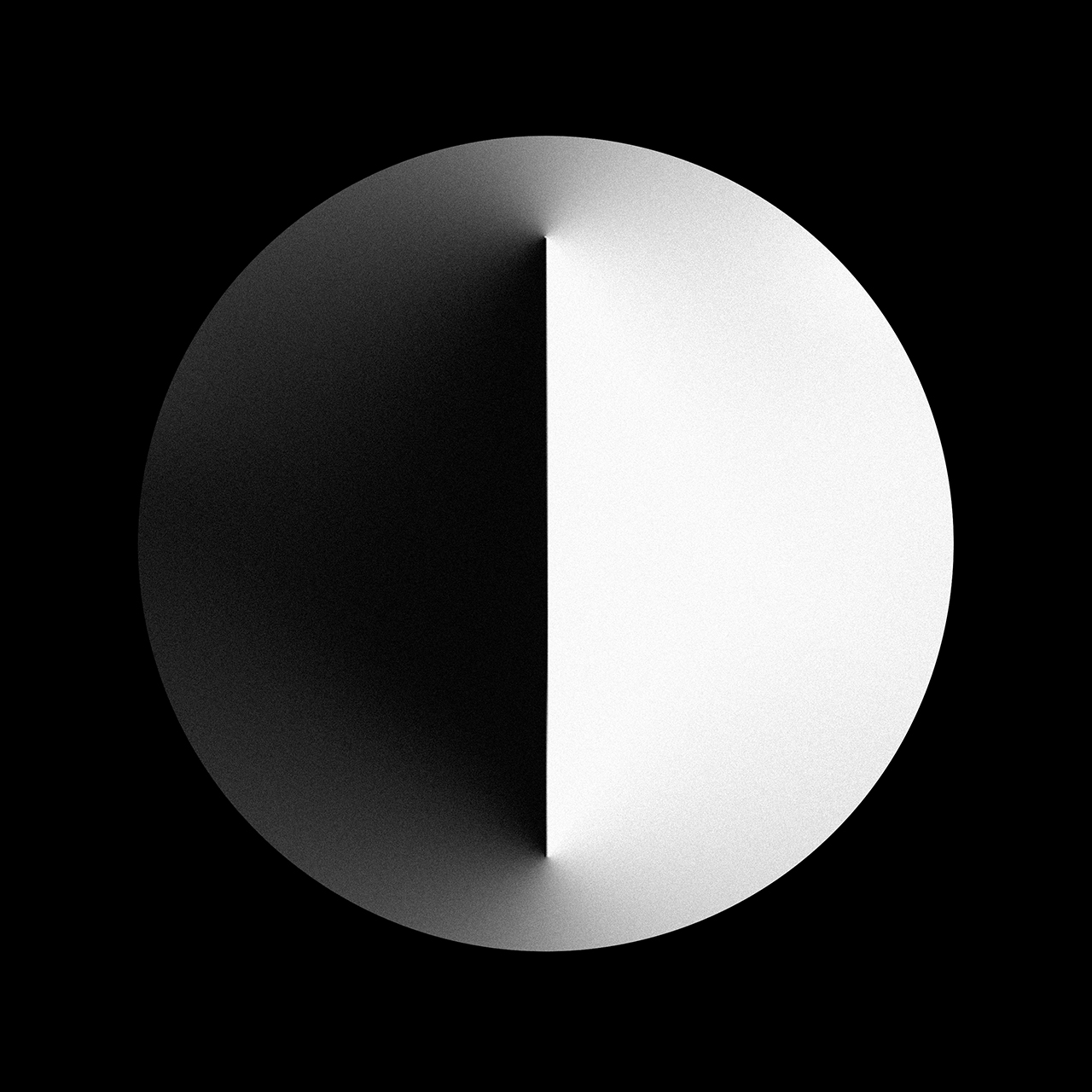 “Overdose” by Akatre
Music about overconsumption for
our exhibition during the Food Art Week,
at the Hoxton Hotel.

Available on all streaming platforms. 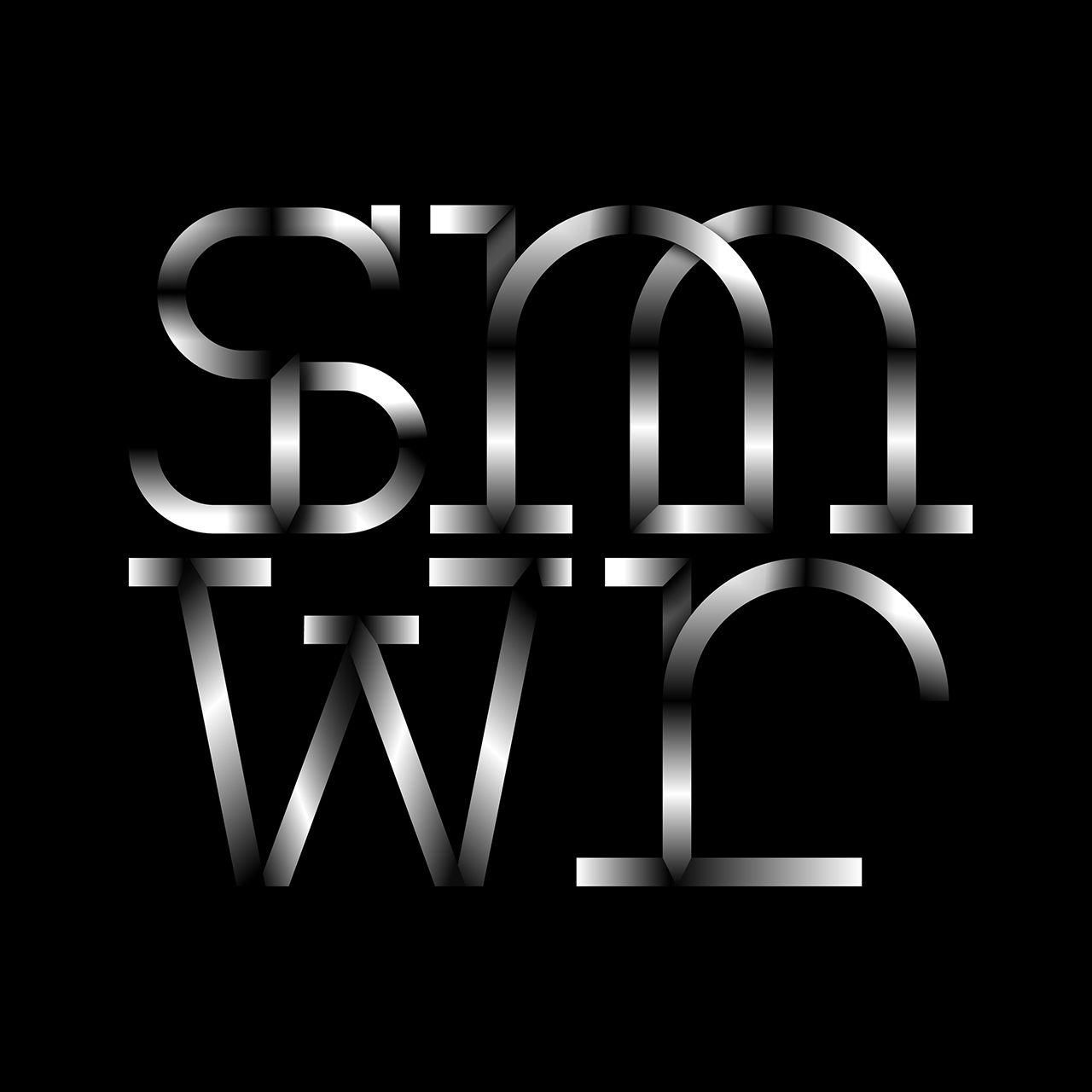 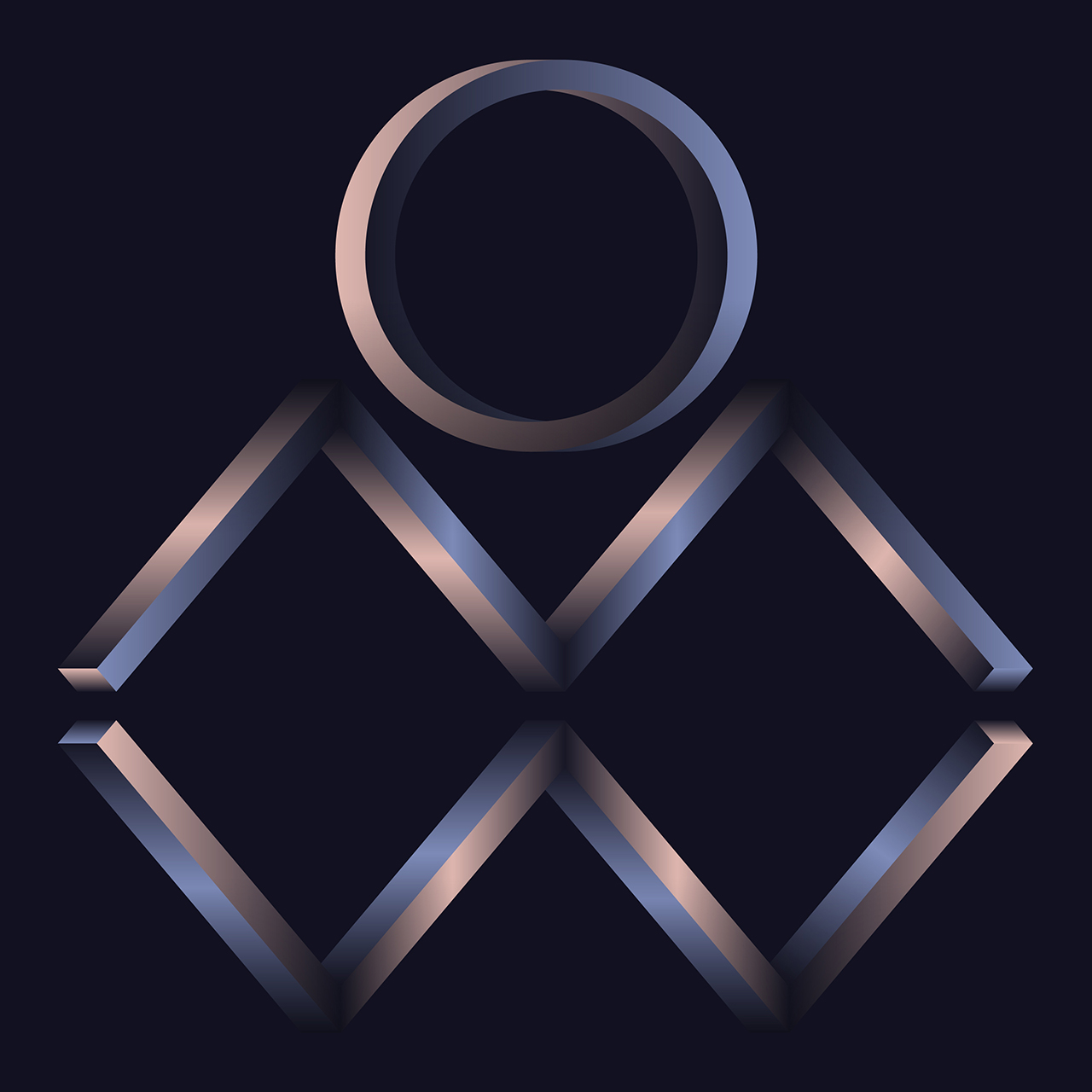 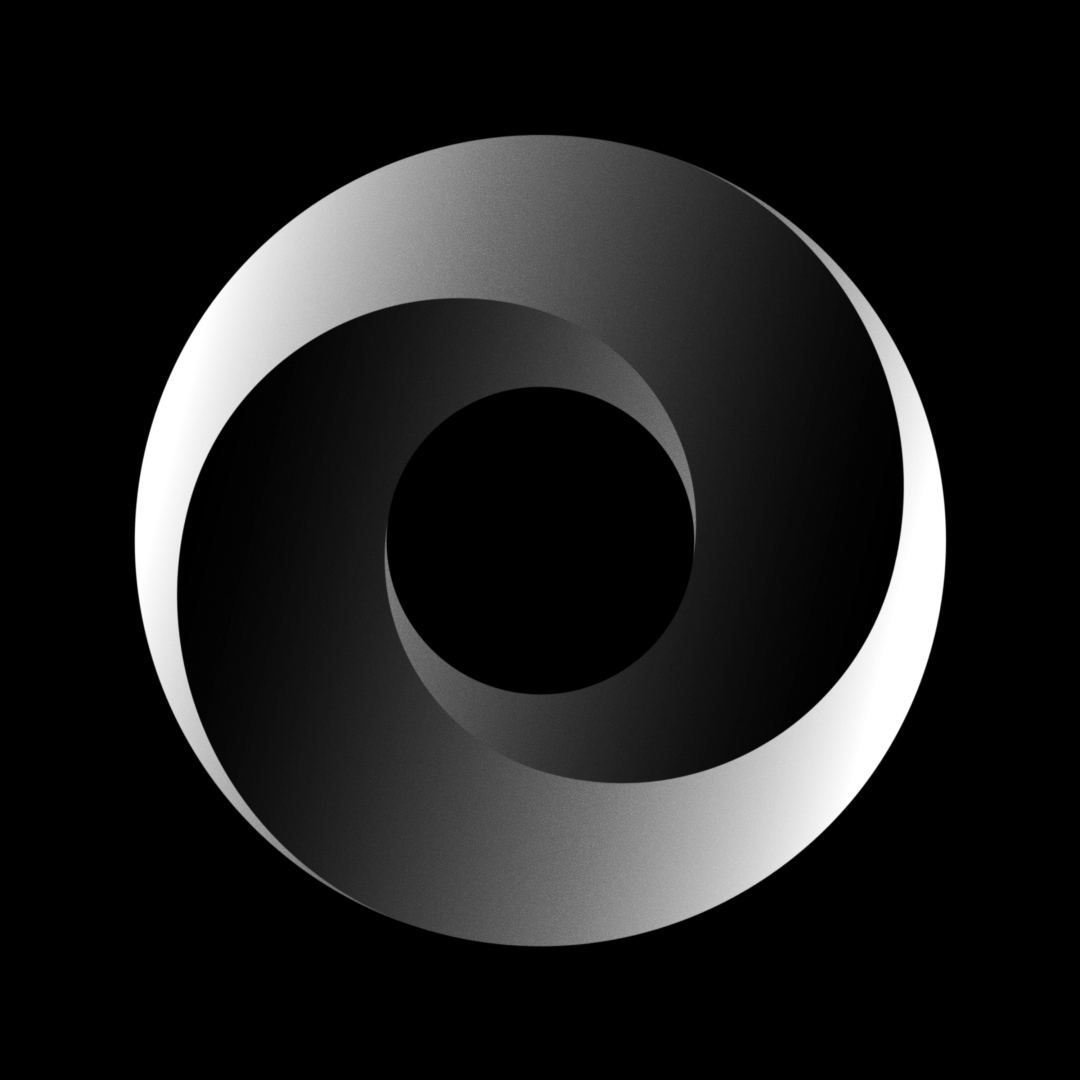 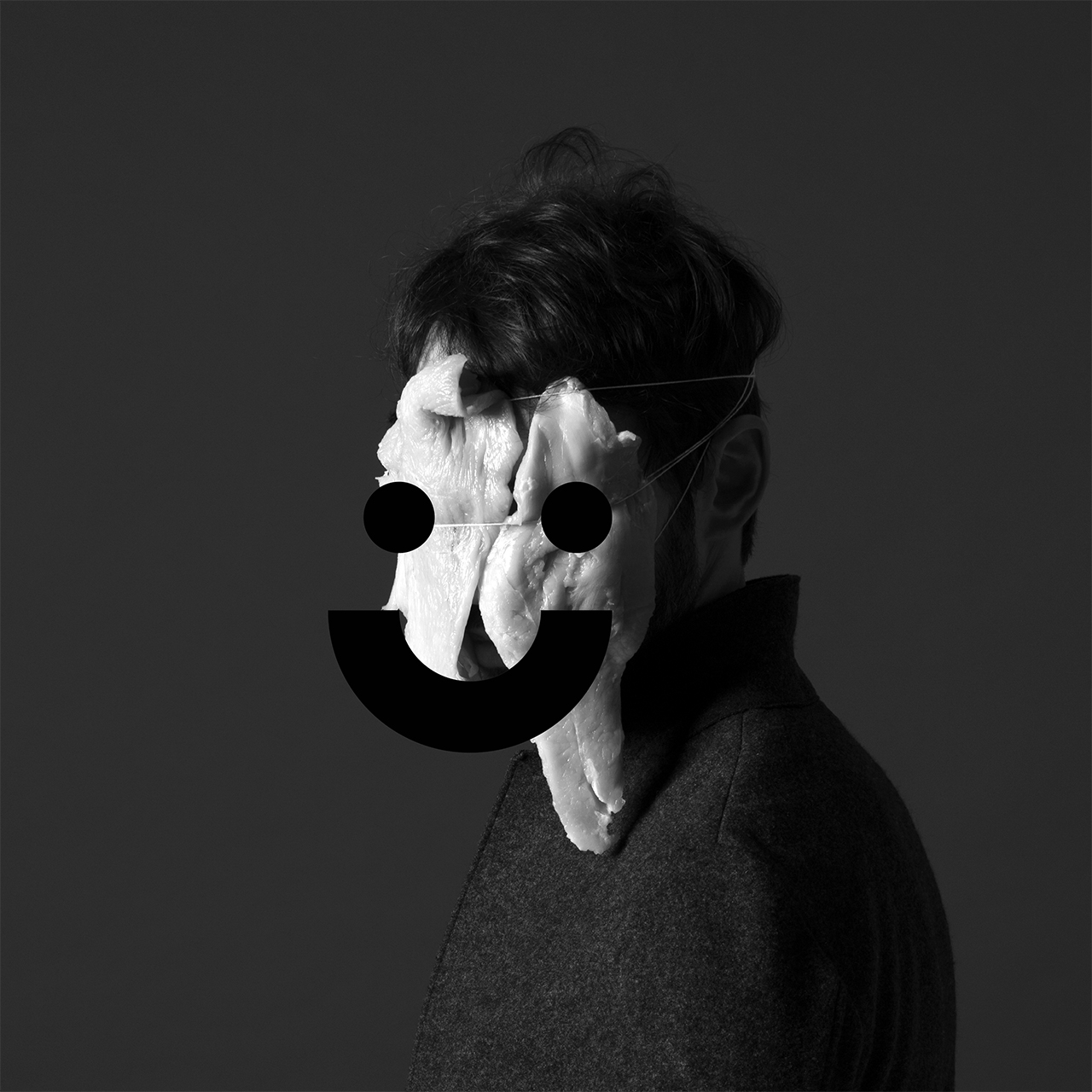 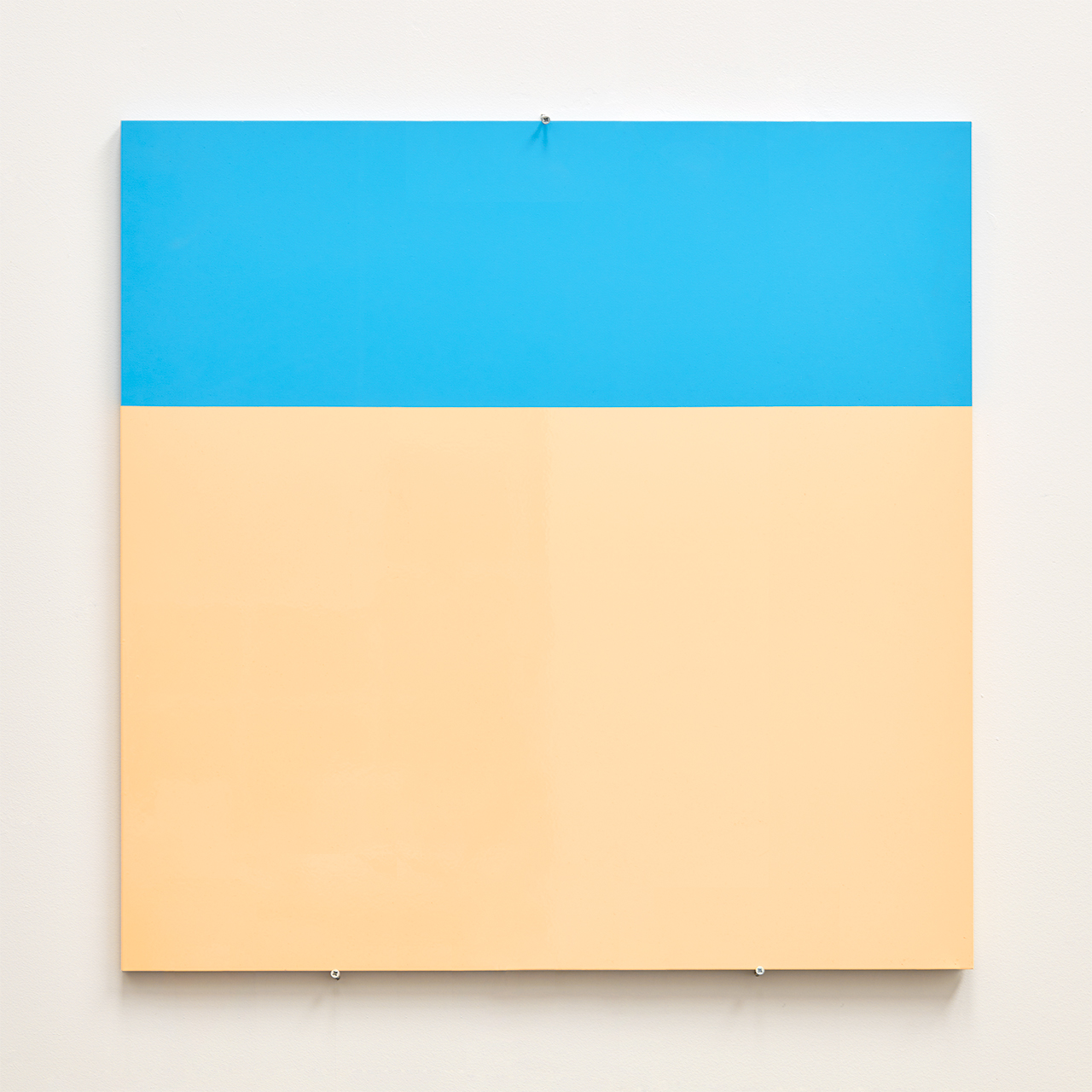 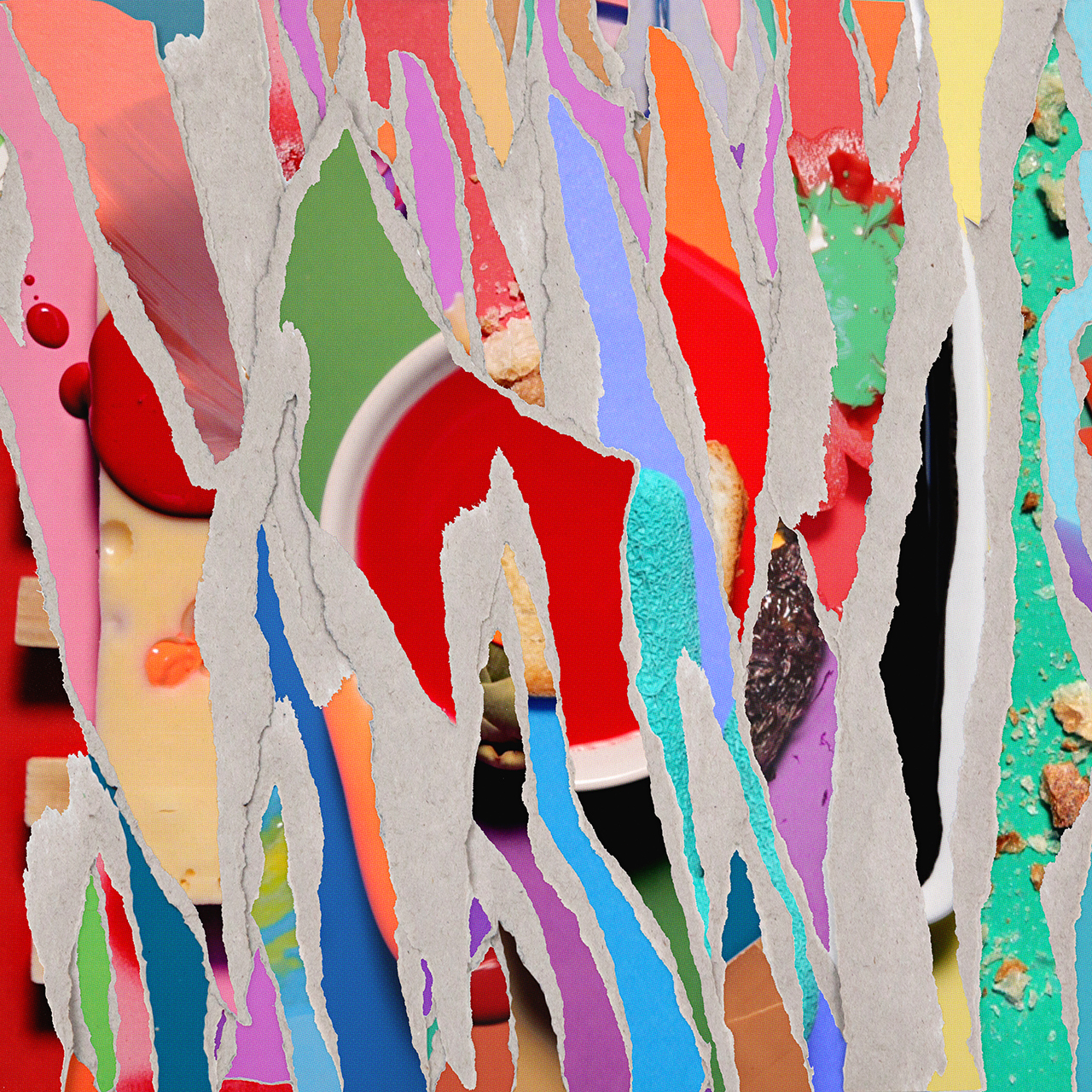 “Infinity” is a sound project composed by Akatre to illustrate wacky images, designed by Akatre for a mobile application in augmented reality, to launch a magazine.